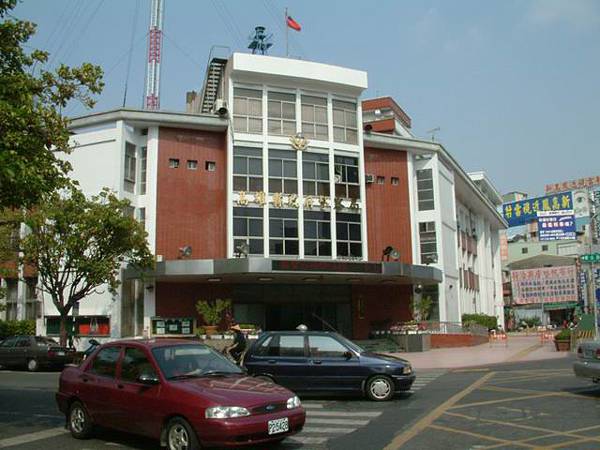 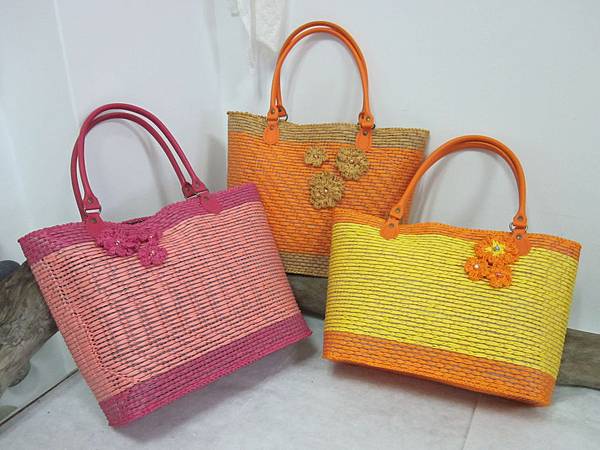 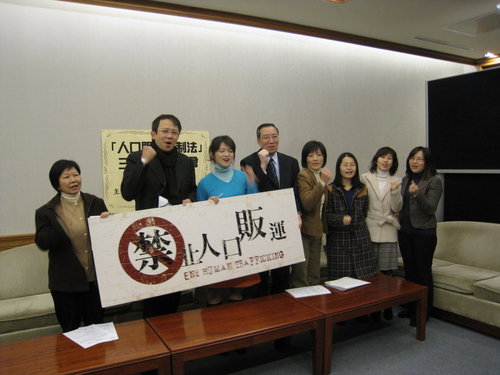 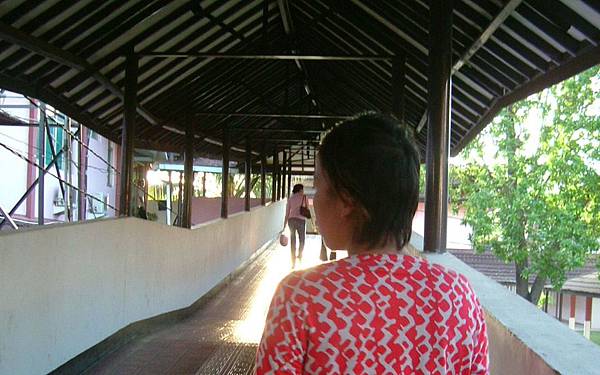 NGO – The Only Humane Response to Victim

Throughout my year with TWRF, I have attended numerous international conferences and trainings on counter-trafficking.  In every instance, experts in the field stress the importance of a multi-disciplinary task force that involves collaboration between government agencies, law enforcement, as well as NGOs.  Although the role of policemen and prosecutors is rather obvious to the public when dealing with the rescue and prosecution of trafficking criminals, the central role of NGOs is often overlooked or undervalued.

In January, I was fortunate enough to be involved in the case of a victim who was forced into commercial sex work in Taoyuan County.  The victim was not able to take the fly by herself due to her physical condition, so TWRF decided to accompany her back to Jakarta, and at the same time, to develop important relationships with local NGOs.  Although my primary role in this case was to coordinate TWRF’s relationship with its Indonesian partners, I did have the chance to observe my supervisor’s interactions with the victim, from our very first encounter until the day the victim was reunified with her family in Jakarta .

To understand the crucial role of NGOs in the rescue and repatriation of victims, one must take into account the psychological and physical state of the victim.  We first encountered this particular victim in the hospital.  She was recovering from a brain infection that was due to her HIV status, a likely result of commercial sex work.  She spoke no Mandarin, and her surroundings and the people around her were completely unfamiliar.  This young woman suffered from a life-threatening illness after being forced into prostitution in a foreign country for a few years.  In short, the fear and confusion felt by this woman are beyond the imagination of most people. 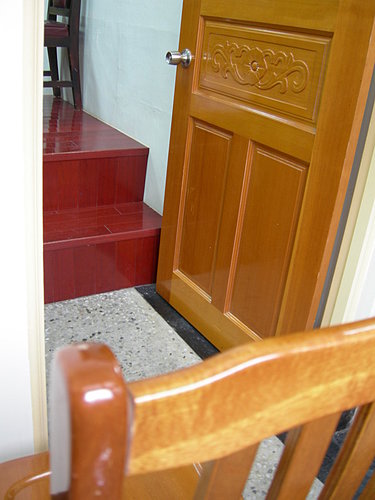 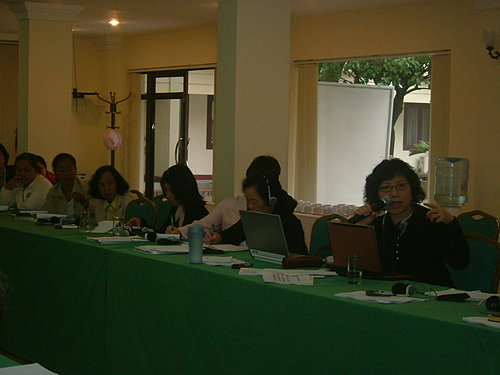